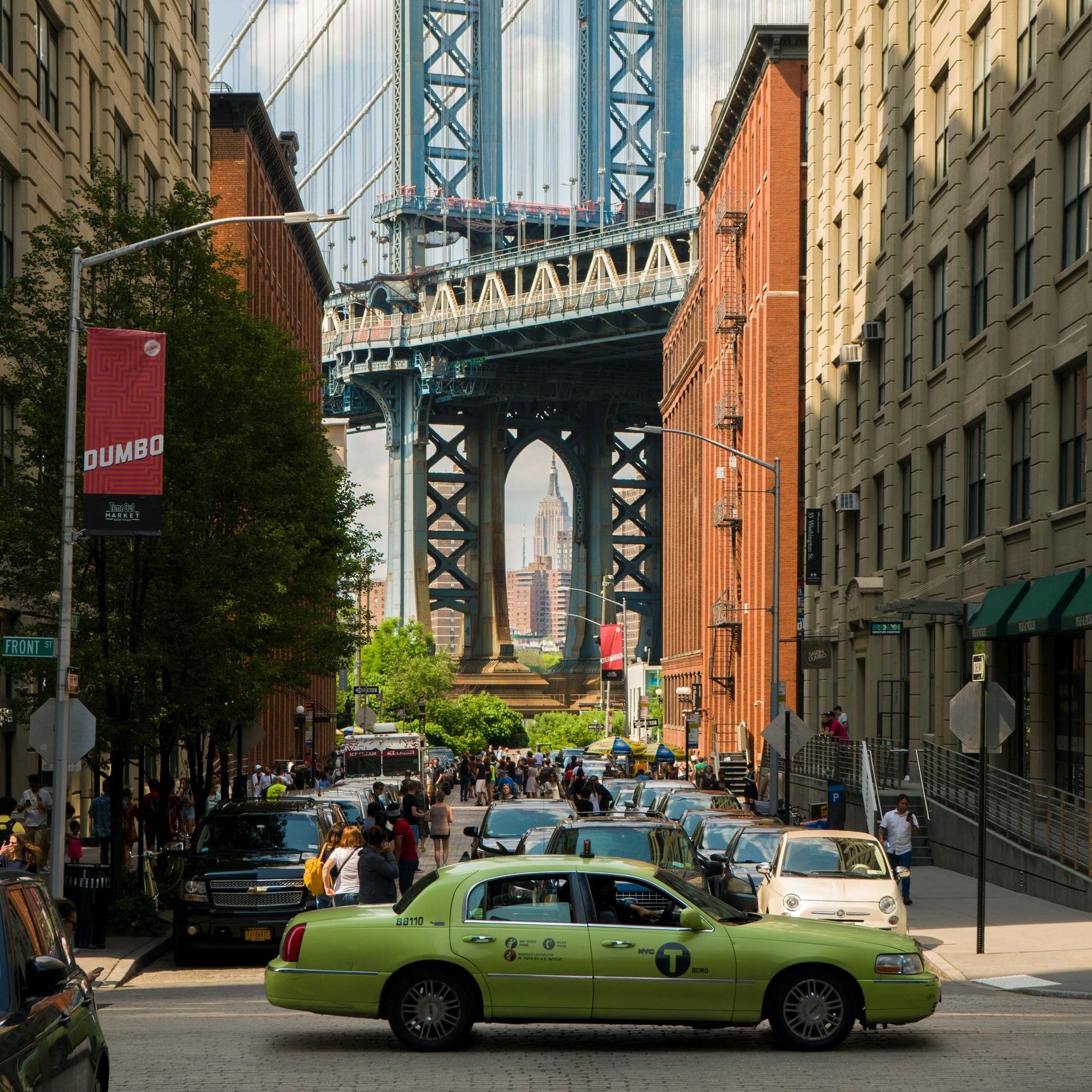 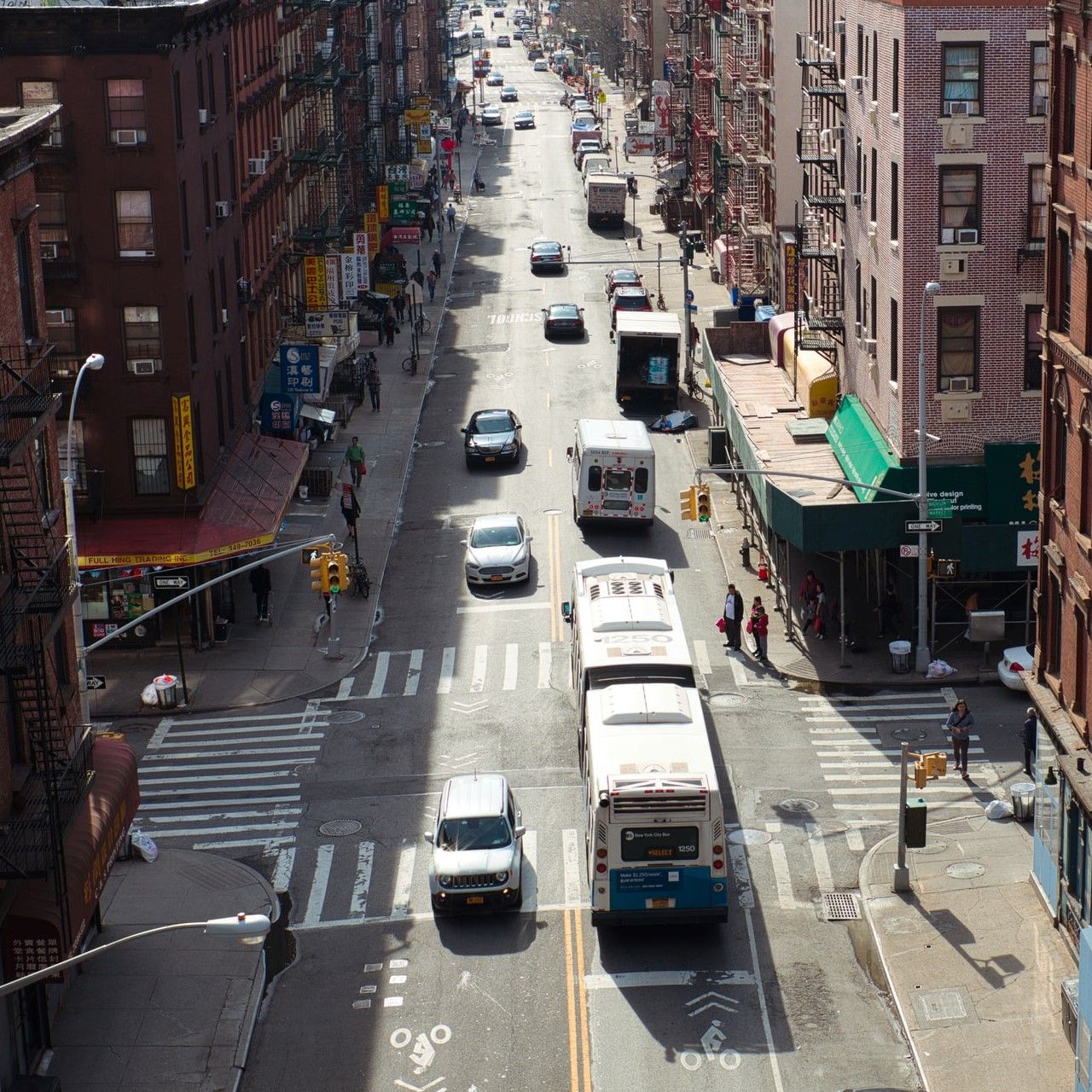 Within New York City, the CAP Livery program offers coverage to corporations with one or more vehicles (per policy), and is limited to non-medallion vehicles only (coverage for medallion vehicles is provided under our Yellow Medallion Taxi line of business). Vehicles covered under this business segment must be attached to a radio base within New York City, and licensed by the New York City Taxi & Limousine Commission. These vehicles do not pick up street fares; they are requested via wireless radio communications.

Introduced in 2013, the green taxi is intended to serve street hail customers outside the heavily trafficked areas of Manhattan. Green taxis are underwritten in two of American Transit’s lines of business: car service, if the insured is an owner/operator of the vehicle, or CAP livery, if the insured is a corporation.